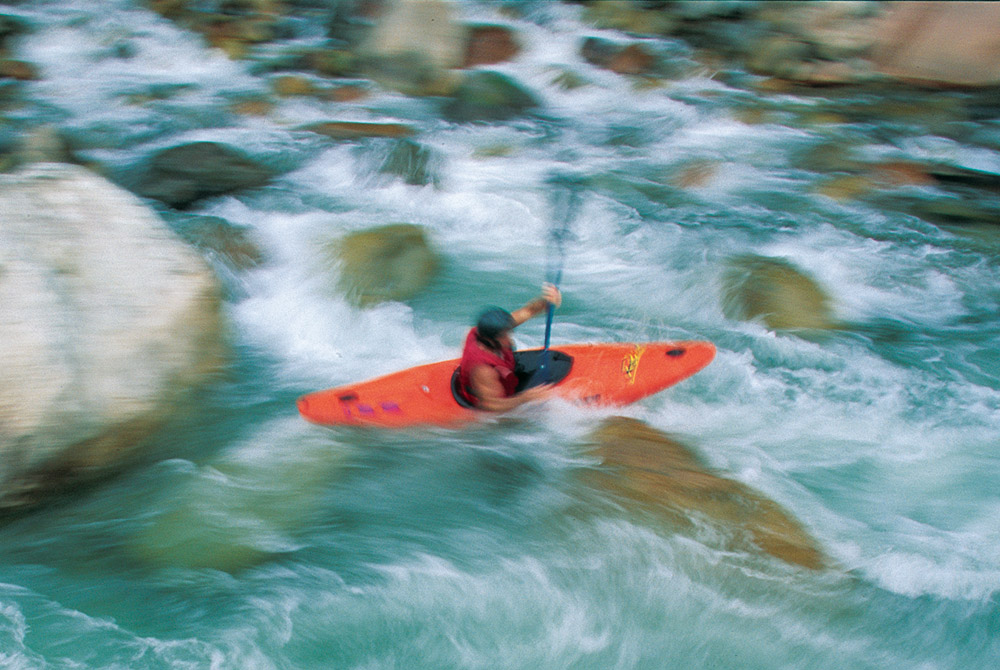 LIVE is the center of OLIVER. Oliver Lewis lived. He did not wrestle with daily life. He played in it. While he was punctual, often he seemed unaware of time. He floated. Never distant, his focus was in front of him. Photography, friendship, exercise – each was something to embrace with good humor and complete focus. Oliver took his camera eveywhere. As the youngest of 6 children, he may have decided to let his lens be his mouth.

While Oliver’s photos speak for themselves and while Oliver would never wish to be the focus of these images, it is important for me to focus on his name. To LIVE – to embrace the silence, the cacophony, the ethereal beauties of the world – this is Oliver and his photography.

This book gives a glimpse of Oliver’s living journey. With a few exceptions, the photos were taken in the 18 months preceding Oliver’s death. There are a host of images Oliver certainly would have left out. I have included them because I feel they may speak to you. Oliver would likely say only a few of the images in this book were “pretty good.” However, he would say all of them are “cool.” He would say it slowly with a wry smile.

These images are the paintings Oliver drew with his eye and his soul. Some photos are absolute artwork. Some are explosions of color and natural power while others magnify the minutia at our fingertips. All of them reflect Oliver’s nature and his love for the natural world.

If there is any particular message Oliver might have shared through his photography, I will attempt to suggest it is the following:

The earth is a sublime, sacred seed. It is infinitely more powerful than any machine. Like the corrosive power of water on rock over generations, we can destroy the resilient earth and therefore ourselves. Birds nesting in Saguaro Cacti will soon be homeless when subdivisions rise from the Sonoran Desert – a desert whose aquifers will soon run dry. The lakes in the high peaks of the Adirondack Mountains, long ago drowned in acid rain, are unable to support basic aquatic life. We have lost our balance.

Oliver lived in his own world and loved to share the peacefulness of that world with others. He was a great teacher, often excitedly telling fact filled stories during slide-shows of his work. He taught me how to look at colors and angles from an entirely different point of view. Watching his hands, you could see him study something as he held it. Oliver once said to me, “you just have to go to the desert in the Spring, get off the highway 50 yards, and look carefully. You will see incredible life in the heart of a desolate landscape.”

To all who were lucky enough to know him well, Oliver was an intuitive inspiration. I hope you open and share this book often. Since childhood, it has been my feeling that in death, as in life, a person’s spirit has a butterfly effect on the world.

James Oliver Lewis is a butterfly whose wings will forever bring warm winds.